Register here for the latest PS5 updates. We’ll let you know as soon as the PlayStation 5 is available to pre-order.

Sony’s next generation console is coming soon. Announced in 2019, the hotly anticipated PlayStation 5 will be released for Christmas 2020.

Here’s what we know so far…

The PS5 CPU will be an 8-core AMD chipset, based on 3rd generation Ryzen architecture with Navi GPU. This innovative CPU-GPU combination unlocks ray tracing, an advanced lighting technique for even more immersive gaming visuals.

Sound is getting an overhaul too with 3D audio. On PS5, audio will reach what Mark Cerny has described as a new "gold standard." Headset users will hear the biggest difference, with more immersive soundscapes than ever.

And you won’t have to leave your PS4 games behind: the PS5 will support backwards compatibility, and it will have a disc drive. 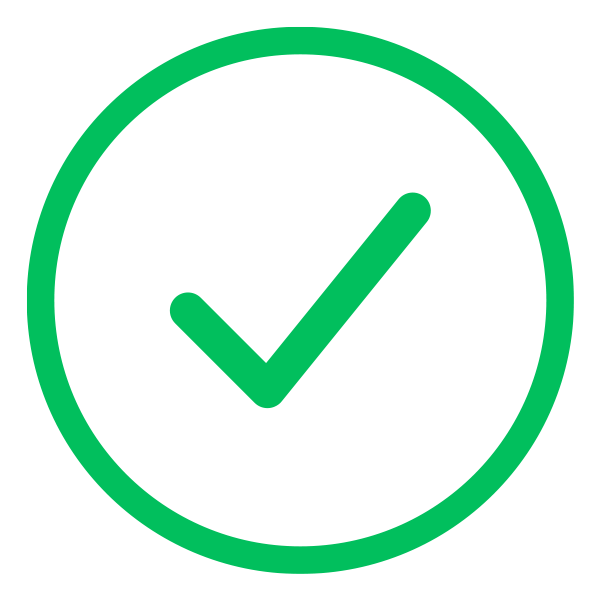 Thanks for registering your interest in PS5.